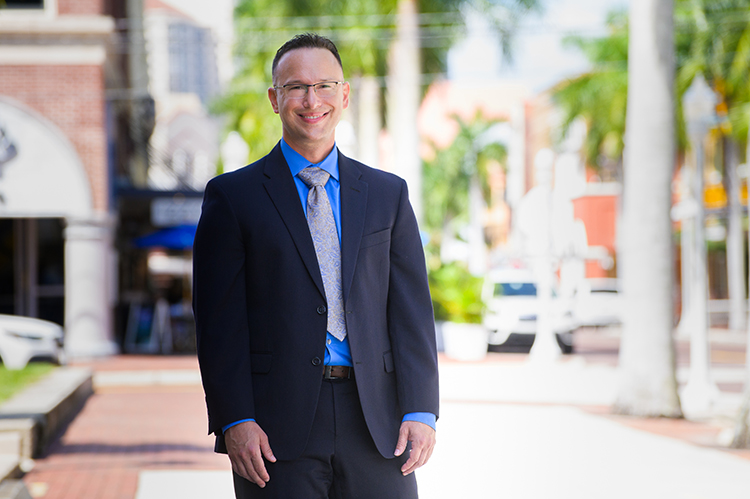 Cyrus Vaziri was born and raised in the great State of Louisiana.  He served in the United States Marine Corps Reserve as an 0311 Infantry Rifleman in Operations Iraqi Freedom: II and Phantom Fury, through which he earned the National Defense Service Medal, Global War on Terrorism Service Medal, Armed Forces Reserve Medal (with “M” device), and Combat Action Ribbon.

After being Honorably Discharged, Mr. Vaziri graduated with a Bachelor’s in Liberal Studies with a focus in Literature at Louisiana State University of Alexandria, where he was an active participant in the universities’ Honors Program: a multidisciplinary approach to researching, studying, and analyzing various works of the western canon within their attenuating historical frameworks.

Mr. Vaziri continued his education at Ave Maria School of Law, where he earned his Juris Doctorate. While at Ave Law, Mr. Vaziri served as both an Associate and Senior Editor for Ave Law’s Law Review. He also received an Honorable Mention at the Sixteenth Annual St. Thomas More 1L Oral Advocacy Competition, as well as the CALI Award for Excellence in Labor Law, Advanced Legal Research, and Jurisprudence.

Mr. Vaziri is authorized to practice law in the State of Florida, including the Middle District of Florida.  He is now an Associate in Bolin Law Group’s St. Petersburg office and a member of the firm’s Property Insurance Defense practice group. He is also an active member of the Calusa Inn of Court.