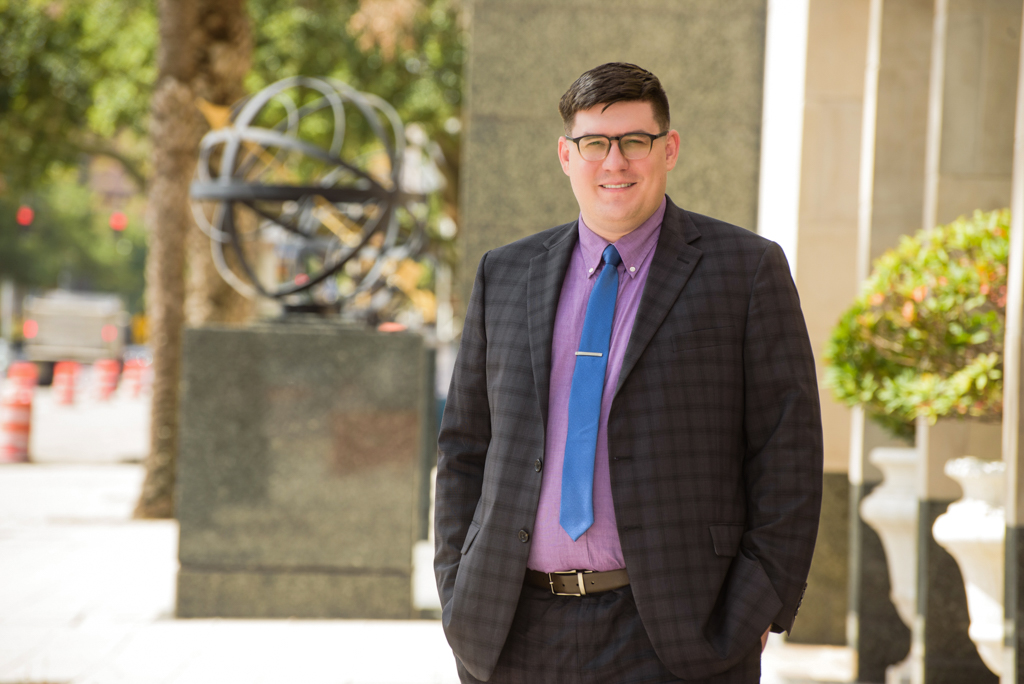 Kevin Pavlas was born in Worms, Germany and grew up in a small village outside of Frankenthal, Germany called Eppstein. He moved to sunny Florida in 1996 and has lived in Altamonte Springs, Florida since that time. He graduated with a Bachelor’s Degree in Anthropology from the University of Central Florida. Prior to attending law school, Mr. Pavlas worked for ten years in PIP Insurance Defense with a focus on SIU claims.

Mr. Pavlas attended law school at Barry University, Dwayne O. Andreas School of Law where he graduated Magna Cum Laude in 2018, he was subsequently admitted to the bar in September of 2018. During his time at Barry University, Mr. Pavlas was selected to be a Dean’s Study Fellow and Personal Academic Counselor in the areas of Torts and Contracts. He also worked as a Bar Prep Mentor and assisted students studying for the Florida Bar Exam. Upon passing the bar exam, Mr. Pavlas worked at a prominent insurance defense firm in Maitland, Florida with a focus on homeowner’s insurance claims. Mr. Pavlas has worked on many complex fraud investigations and the subsequent litigation including conducting Examinations Under Oath and Depositions, preparing for and attending complex hearing, preparing motions and attending hearings, handling discovery and related matters, assisting with trial, and handing appeals.