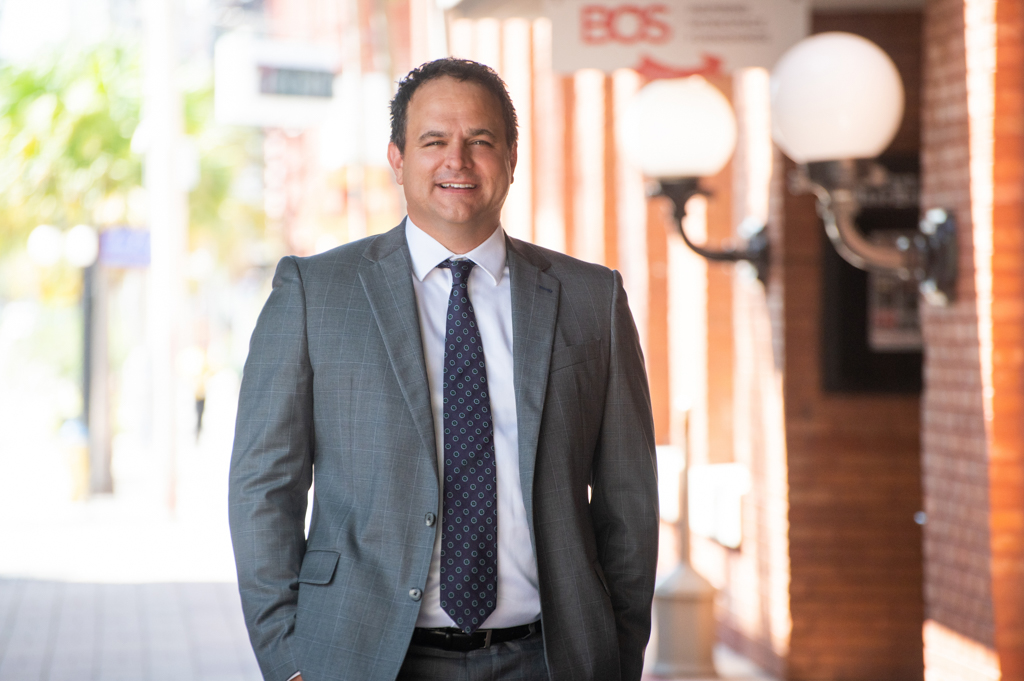 Andrew S. Bolin is a Board Certified Civil Trial Lawyer and Partner at the Bolin Law Group. Since graduating from Stetson Law School cum laude in 2002, Mr. Bolin has dedicated his practice to representing defendants in civil lawsuits and has consistently advocated for balance and fairness in the civil justice system. In addition to handling civil trials, he has appeared on behalf of clients in all State and Federal Appellate Courts, including in the United States Supreme Court. He is frequently called upon to draft model bill language and offer testimony on professional malpractice and tort reform issues in front of our State Legislature.

Mr. Bolin has served as amicus curiae counsel in several of the highest profile matters effecting Florida’s doctors and hospitals. He has advocated for his clients in battles over the scope of Florida’s “Amendment 7,” caps on pain and suffering damages, the right to arbitrate, for limiting Plaintiff’s experts ability criticize physicians outside of their specialty and for physicians’ right to counsel in civil matters.

Mr. Bolin is a past President of the Florida Defense Lawyers Association and currently serves as the State Representative for Florida to the Defense Research Institute.

In 2016, he received the Fred Sievert award for his accomplishments in furthering the interests of the defense bar. The Sievert award is given annually to one defense attorney in the United States. Mr. Bolin was the first and only recipient from the State of Florida.