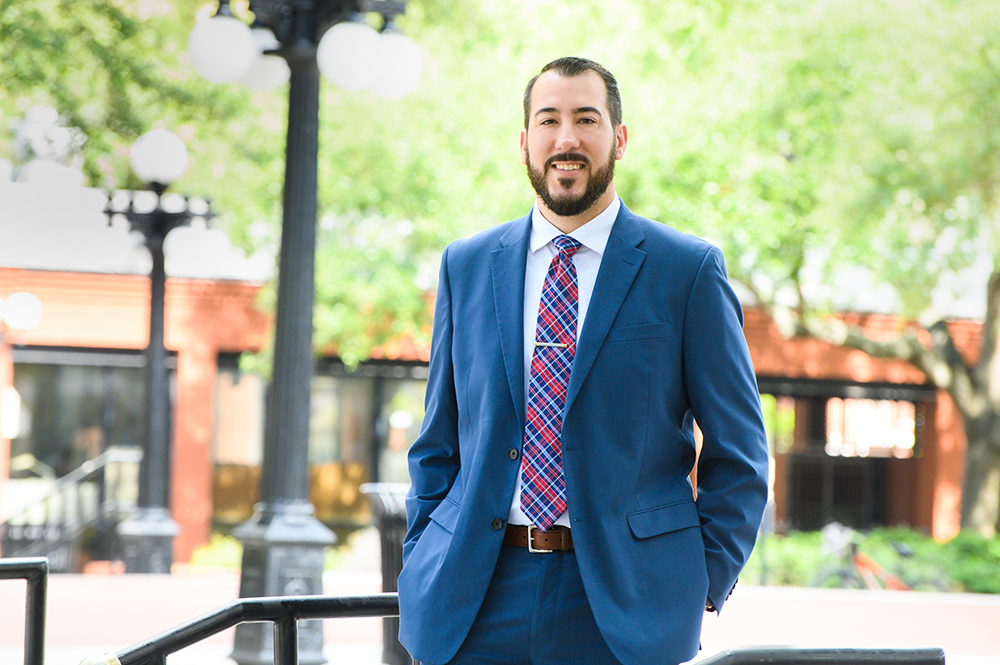 Carlos Pazos was born in Tampa, Florida and graduated with a Bachelor of Arts in English from the University of Florida. Mr. Pazos continued his education by attaining a Juris Doctorate at South Texas College of Law in Houston, TX. While at South Texas, he clerked at a multistate medical malpractice plaintiff’s firm, a business litigation firm, and the Harris County District Attorney’s Office – White Collar Crime Division.  He also served as President of the Florida Law Student’s Association.

Mr. Pazos returned to his Florida roots after law school to work as an Assistant State Attorney in the 13th Judicial Circuit where he handled cases ranging from misdemeanors to murder. Before leaving the State Attorney’s Office after 6 years and over 130 jury and non-jury trials, he held the position of Lead Trial Attorney. Mr. Pazos handled multiple high profile media cases as a prosecutor and was appointed by the governor for an executive assignment in the 12th Judicial Circuit. Mr. Pazos is an associate attorney at the Bolin Law Group and his practice is focused mainly on Premises Liability and First Party Property Defense. Mr. Pazos is currently a member of the Florida Bar Association.