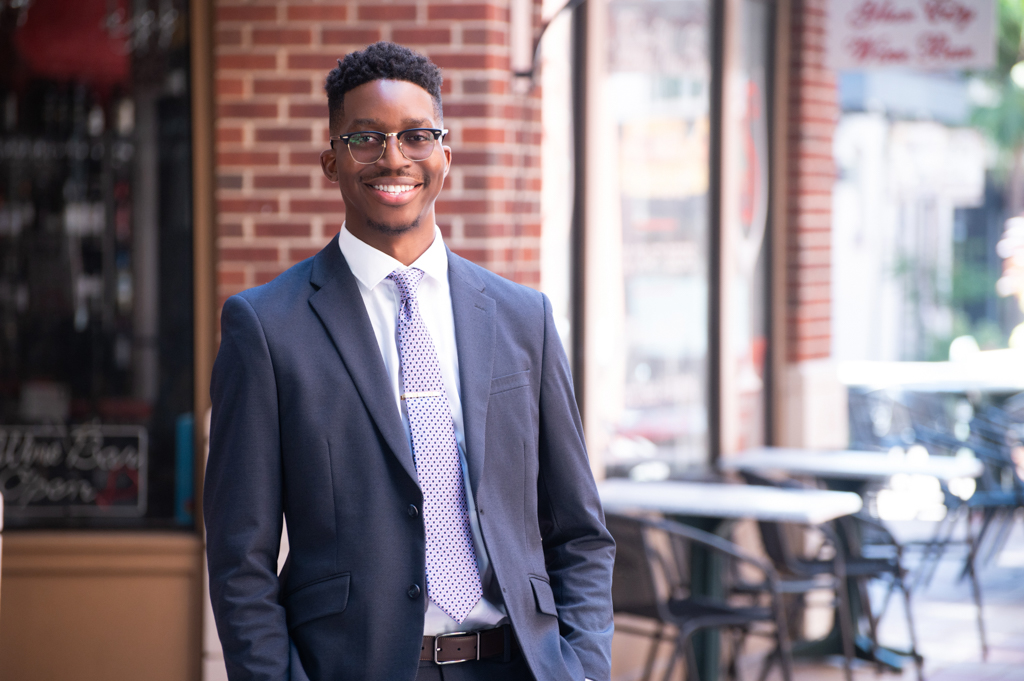 Chizom Okebugwu was born in and raised in Olympia Fields, Illinois. He graduated with a Bachelor’s degree in Political Science from Washington University in St. Louis. Mr. Okebugwu was part of the Black Pre-Law Association, Black Senior Alliance, and a president of the Performing Musicians’ Resource Group during his time at the university. He continued his education at Stetson University College of Law. During his time in law school, Mr. Okebugwu on the Budget Committee as a 2L and 3L Representative of the Student Bar Association. He also served as the Parliamentarian for the Black Law Students Association. Additionally, he worked as a student family law extern for the Community Law Program in Saint Petersburg. Currently, he is a volunteer Guardian ad Litem for the Sixth Judicial Circuit, servicing children in the dependency system. Mr. Okebugwu began practicing in 2017 and is currently an associate at the Bolin Law Group, P.A., where his practice is focused mainly on premises liability and medical malpractice litigation. Mr. Okebugwu is a member of the Florida Bar Association, Florida Defense Lawyers Association, George Edgecomb Bar Association, Minnis, Sr. Bar Association, and the Entertainment, Arts & Sports Law Section.