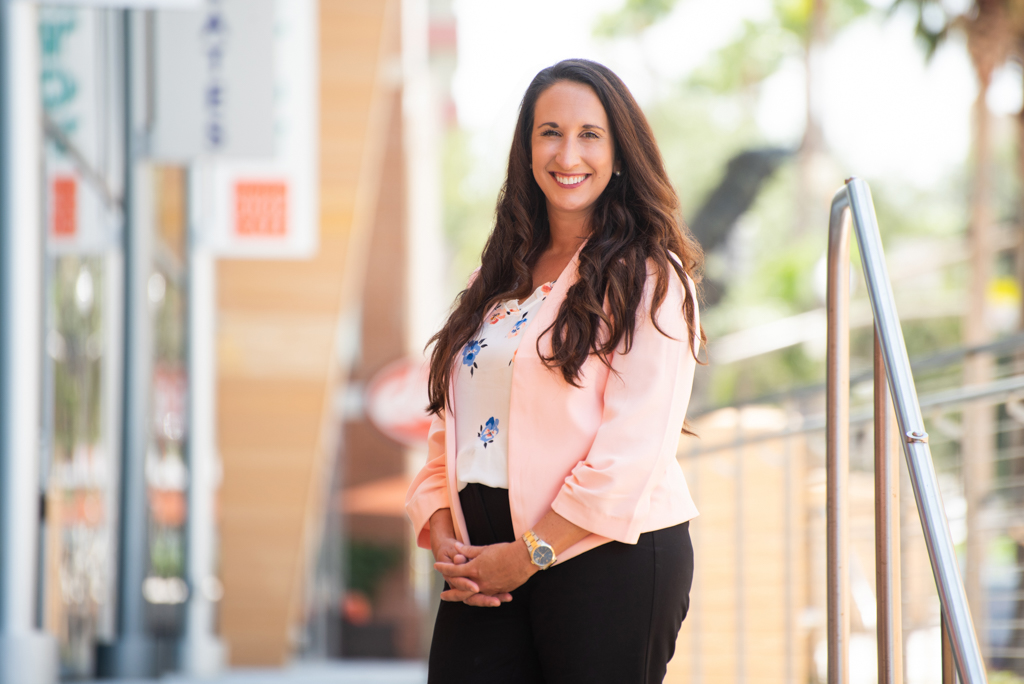 Katelyn Mae Ferry was born and raised in New Bedford, Massachusetts. Ms. Ferry graduated with Honors from the University of Central Florida in 2007 with a major in Political Science and a minor in Legal Studies. She earned her law degree as a presidential merit scholar at Stetson University College of Law in 2012, where she was a member of the Moot Court Board and Phi Delta Phi Honor Society. While on the Moot Court Board, Ms. Ferry competed both in Hong Kong and Vienna in the Willem C. Vis Competition and was awarded Best Claimant’s Brief in 2011 and two Honorable Mentions for Claimant’s Brief in 2012 and Respondent’s Brief in 2011. Ms. Ferry also earned Book Awards for the highest grades in Disability Law and Interviewing and Counseling and the Matthew Bender Elder Law Book Award as the most distinguished student in Elder Law.

Following law school, Ms. Ferry served as a staff attorney/clerk for the judges in the Thirteenth Judicial Circuit Court in both the Criminal Felony and Family Law Divisions. While at the Court, she gained invaluable insight into the inner workings of the judiciary and assisted the judges in conducting research, providing legal advice, and preparing orders.

Ms. Ferry has since focused her practice on the areas of first and third-party insurance coverage and defense. Ms. Ferry represents clients in all stages of defense, including the investigative phase, pre-litigation, appraisal, and litigation regarding claims for windstorm, water, hurricane, fire, mold, and theft, including suspected fraud. She frequently conducts examinations under oath, provides coverage opinions and analysis, responds to civil remedy notices, and represents insurers through all stages of litigation. She has also authored several articles on these topics.

Ms. Ferry is actively involved in the Hillsborough County Bar Association, where she serves as Parliamentarian on the YLD Board and as the Executive Director to the 13th Circuit Court’s Pro-Bono Committee. Ms. Ferry is licensed to practice in all Florida State Courts, as well as the United States District Courts for the Southern and Middle Districts of Florida.