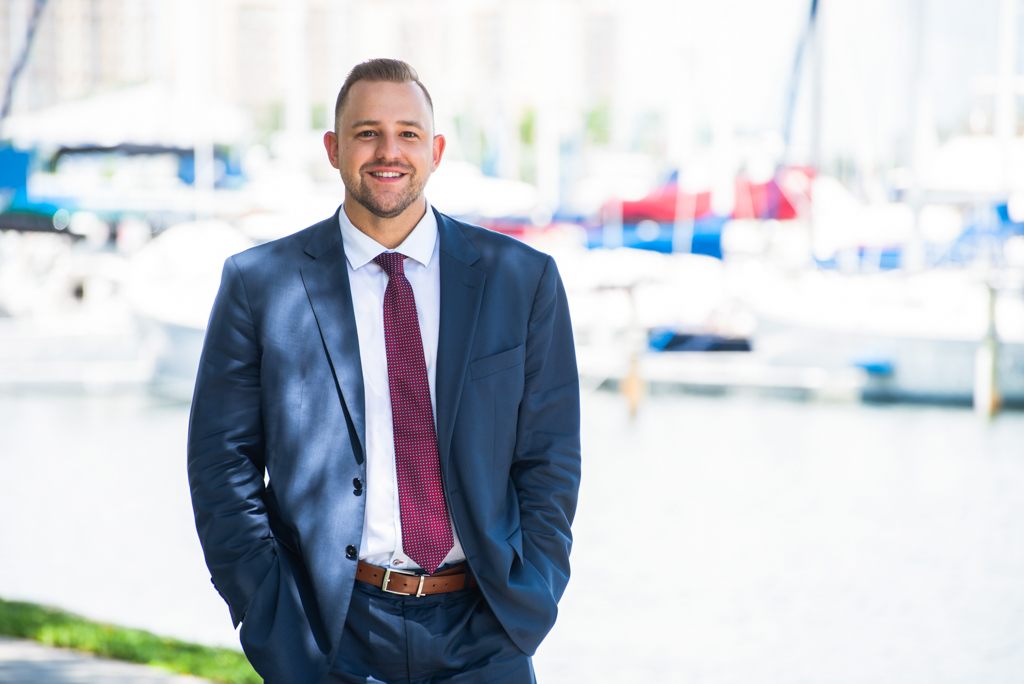 Max Blackman was born and raised in Boca Raton, Florida. He graduated with a Bachelor’s Degree in Sport and Exercise Science from University of Central Florida in Orlando, Florida. Mr. Blackman furthered his education at Stetson University College of Law where he graduated with his Juris Doctor in 2018.